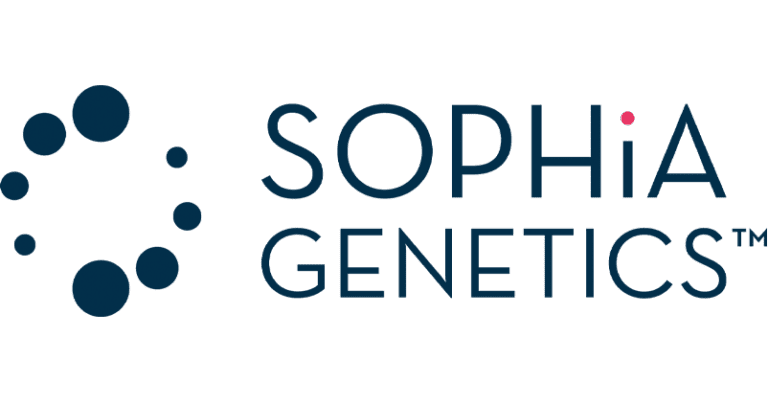 Sophia Genetics entered a new stage of its global expansion with its over-subscribed series F round exceeding USD 110 million led by a major health-tech fund and followed by a strategic industry leader.

The series F round was led by aMoon, a leading health-tech and life science venture fund based in Israel, and Hitachi Ventures, a venture arm of Japanese Hitachi group. The company also received the trust of prime financial institutions Credit Suisse and the Pictet group. Existing investors Swisscom Ventures, Endeavour Vision, Generation Investment Management, Alychlo and Eurazeo Growth participated in the round, as well as newcomers Ace & Company and Famille C Invest.

The team was led by Jacques Bonvin and included Andrea Wuerzner and Thibaud Cottin.

Corporate | M&A
October 2020
We use cookies to ensure that we give you the best experience on our website. If you continue to use this site we will assume that you accept their use.Ok